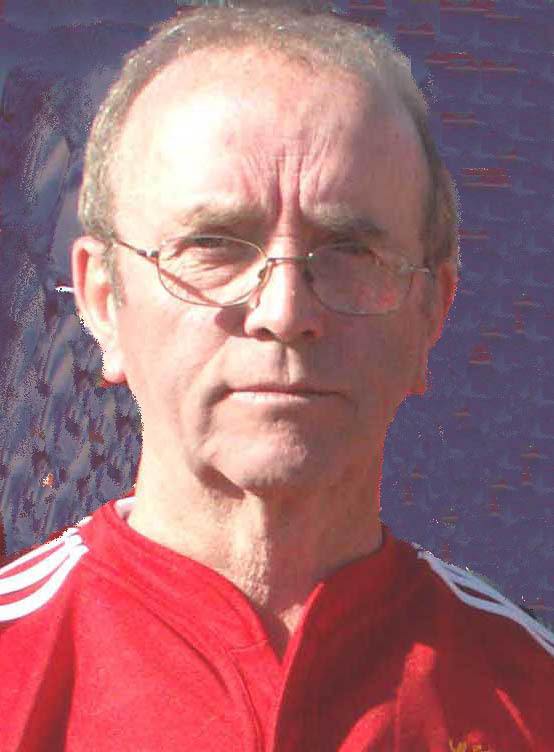 John joined Digital as a Field Service Engineer in 1966 becoming the first employee of the company in Scotland. In 1974 he moved from the then established Livingston office to become Field Service Manager for North UK and Ireland based in Manchester. In 1978 he took on the role of North Europe Field Service Manager based in Reading and shortly afterwards became a Director of the UK company. John became Vice President of Customer Services Europe in 1987, based in Geneva, and returned to the UK in 1991 where he undertook a number of senior roles including Deputy Chairman of Digital UK. John left Digital in 1994

Phil joined Digital in 1983 to sell the follow-on product for DecSystem 10 & 20, Project Jupiter. When this was cancelled, he worked with a small team to retain the DecSystem10/20 customer base. He then helped set up a new organisation for National Accounts, later Corporate Accounts, within SWAS. From this he helped set up the Strategic Accounts Office, which promoted good Account Management practice in the UK and Europe. He went on to manage a sales unit in Leatherhead before joining the Energis Project team. He left Digital to join Energis in 1994 and retired in 2004.

Kevin joined Digital's UK Engineering team in July 1978, initially based in Fountain House, then Cheapside, then Acre Road, and finally graduated to the relative luxury of DEC Park II in the mid 1980s. He worked as a Software Engineer on products such as IAS, PEARL, OSI & DECnet Phase V, MAILbus & X.400. He finished his stint at DEC with a four-year relocation to the Telecomms Engineering group in Sophia Antipolis (a.k.a. Valbonne) where he worked on DECss7.

Since leaving Digital he has worked at Cisco Systems, as a Software Development Manager, but has mainly been employed as an independent consultant undertaking a variety of software and systems roles.

Steve joined Digital in Ayr Manufacturing working for the commercial product lines in 1979. He then spent three years with CSS in Dec Park, four years in Geneva in Marketing Communications, most notably working on DECville and DECworld events. This was followed by his final stint in Educational (Learning) Services based in Shire Hall and DECpark. Since leaving in 1994 Steve has performed a variety of marketing consultancy roles and is currently engaged on Next Generation Broadband Access projects with the Community Broadband Network.

Tony joined Digital in 1984 after several years in Account Management at two of DECs OEMs. He started out as a Programme Manager in Mike Brading's Product Management group at DEC Park, orchestrating or supporting a number of Product launch extravaganzas before moving over to Sales Programmes to work for John Gray.  There Tony led a field communication initiative that introduced such as SIFT; (Sales Flashes), Survey Central and the Field Information Desk (FIND). Tony then took on the European Learning Services role of DVN Manager, first establishing the narrowcast satellite TV infrastructure and then promoting its soon extensive use as a timely field training, Saleslink and internal communication tool. From there, Tony became an Account Consultant before transferring from Digital to Global Knowledge Network (the divested Learning Services arm) in 1995. He set up his own change-consultancy business 'Apogeion' in 1998. Now semi-retired, Tony is a published author and a keen land and seascape photographer.

Peter joined DEC in 1973 and took over management of the Personnel function for Northern Europe two years later. He worked for Geoff Shingles and Darryl Barbe as Director of Personnel until 1984 when he handed this over to Alastair Wright and became Director of Organisational Development. In this role he was still part of the UK management team based in Reading. For his last two years before leaving DEC in 1991 Peter was the Director of Consultant Relations based in the Holborn office.

Angela joined Digital in 1985,  and spent a year as an assistant in Geoff Shingles' office. Subsequently she moved into CSS and led its initiative to develop and accredit its project management capability.  This role developed into a European position which Angela managed throughout the Compaq years and during the early days of becoming HP.

Eric joined DEC in 1972 and worked for CSS as a design engineer, then moved to OEM sales, followed by Defence sales until his 30th anniversary of joining DEC when Compaq made him redundant.

He immediately retired and, as a volunteer, has never worked harder. 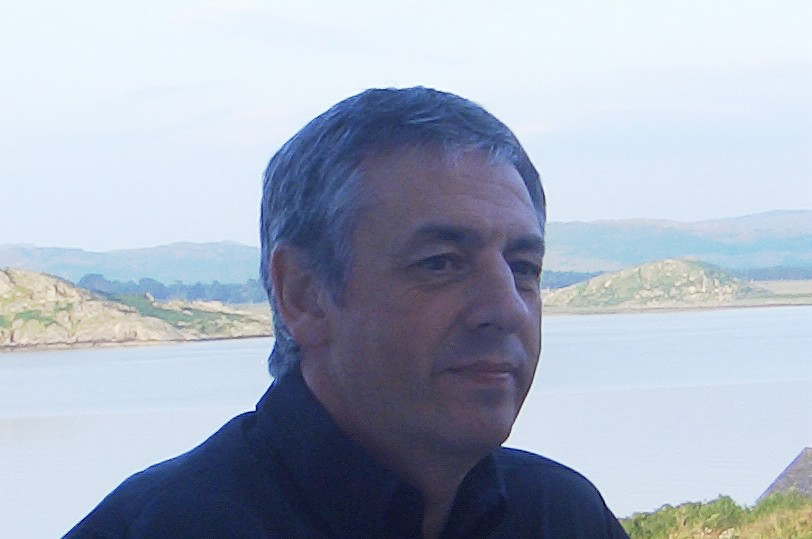 Benny joined Digital in AD 1986 as a sales person in Livingston. He was promoted to Sales Unit Manager in Livingston before moving to North District Sales Manager, for the Channel, based out of Warrington.  He then suffered through innumerable re-organisations, including becoming an 'Entrepreneur'.  He finished off his career, both literally and metaphorically in Geneva, in Channel marketing. (No, he doesn't know what that means either.)  After Digital (AD 1996) he held a succession of jobs in 3Com,  then built up various consultancies and software businesses, before moving into semi-retirement last year.

Dexodus is an association that enables ex-DEC employees to stay in touch with each other, to share news and information relevant to any ex-DEC employee, to provide enjoyment to our members and to represent their interests.