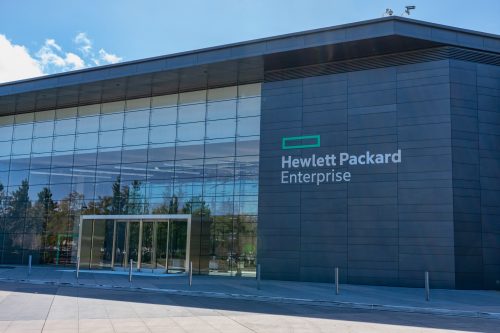 HPPA (HP Pension Association) is an association of members whose aim is to foster the relationship between plan members, the trustees and the Hewlett-Packard company.   Membership is open to any member of any of the pension plans currently run by HP (Digital, HP, Compaq & EDS). This includes pensioners and prospective pensioners (whether they are still paying into a plan or not).

HPPA was formed after extensive research into the relationship between the HP pension plan members, the Company and the Trustees revealed that the development of better communications could yield positive benefits to all concerned. In particular it was recognised that encouraging pension plan members to take a much greater interest in the performance of the company, could result in the company responding by taking a much greater interest in them – and seeing them as assets in the business arena.  It is run by a committee of volunteers who are pension fund members and are independent of the trustees and the company. It is financed by voluntary contributions so there is no membership fee.
HPPA aims to:-

Dexodus is an association that enables ex-DEC employees to stay in touch with each other, to share news and information relevant to any ex-DEC employee, to provide enjoyment to our members and to represent their interests.